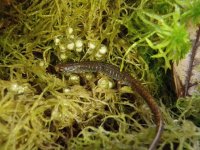 Comments: This species has a limited distribution in Minnesota, and often occurs near bogs and alder swamps surrounded by forested uplands. Often abundant where found, seemingly suitable habitat nearby may lack this species. 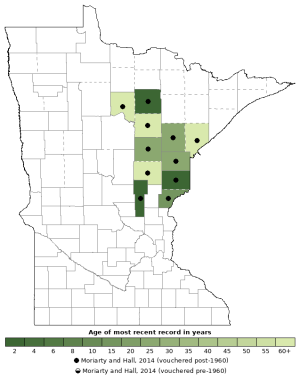 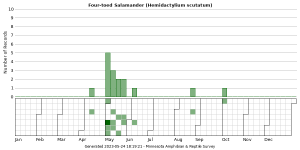